The SHUC Gateway Committee has attracted over $400,000 in streetscape and public realm improvements in the Forward-Murray gateway area of Squirrel Hill, including new street lighting, banners, planters, and more. In 2009 and 2013, the Coalition secured grants from the Design Center to plan improvements at the “Gateway” I-376 entrance to Squirrel ill, plus additional key intersections along Murray Avenue. With the support of Councilman Corey O’Connor’s office and a wide range of public and private sector partners, improvements like a new clock at Phillips, a mural and plantings at Beacon, and trees/lighting/banners throughout the business district are in place, with even more in the works, such as planned renewal of the Post Office parklet at Darlington Road.

In the fall of 2014, the Coalition worked with the Carnegie Mellon University Remaking cities institute’s Urban Design studio to articulate a vision for potential private development near the Forward/ Murray intersection. At the community meetings and surveys, participants had the opportunity to get updates and provide input on proposed plans for development of the former Poli restaurant site by Jewish Residential Services and ACTION-housing Inc., and to share their hopes for future development at this key gateway to Squirrel Hill. That final report can be viewed here. 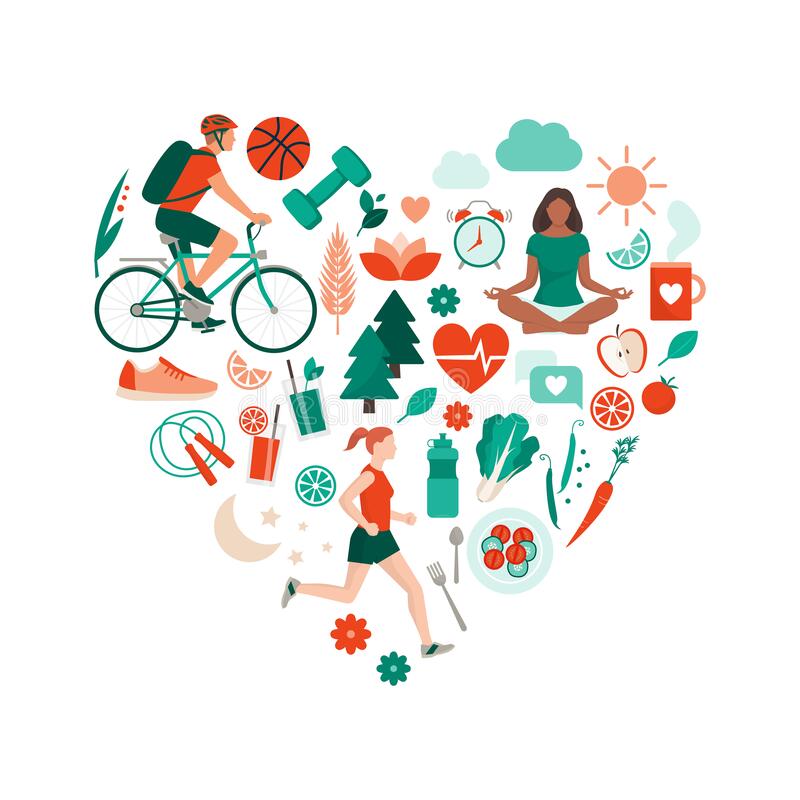