Pittsburgh’s Lost Chinatown Finally Gets Its Historical Marker (Pittsburgh Magazine)
Short Excerpt: Following three denials, Pittsburgh’s Historic Chinatown’s historical marker application was finally approved last year. In the late 1800s, Pittsburgh had a thriving Chinese community centered between Second and Third avenues and Ross and Grant streets downtown. However, the community was destroyed following the construction of the Boulevard of the Allies.

The Fight to Recognize Pittsburgh’s Lost Chinatown (Pittsburgh Magazine)
Short Excerpt: Pittsburgh’s Chinatown neighborhood started taking shape following the arrival of Chinese workers from New Orleans in the 1870s and immigrants from China’s Toishan-Canton region. Prior to the construction of the Boulevard of the Allies, Chinatown supported approximately 500 residents.

Join the Pennsylvania Historical and Museum Commission in partnership with OCA-Pittsburgh to commemorate the official Historical Marker of Pittsburgh’s Chinatown! Marian Lien, SHUC’s previous executive director, was instrumental in pushing through the arduous process of gaining historical landmark recognition for Pittsburgh’s Historic Chinatown and planning for the upcoming commemoration. View the invitation below. 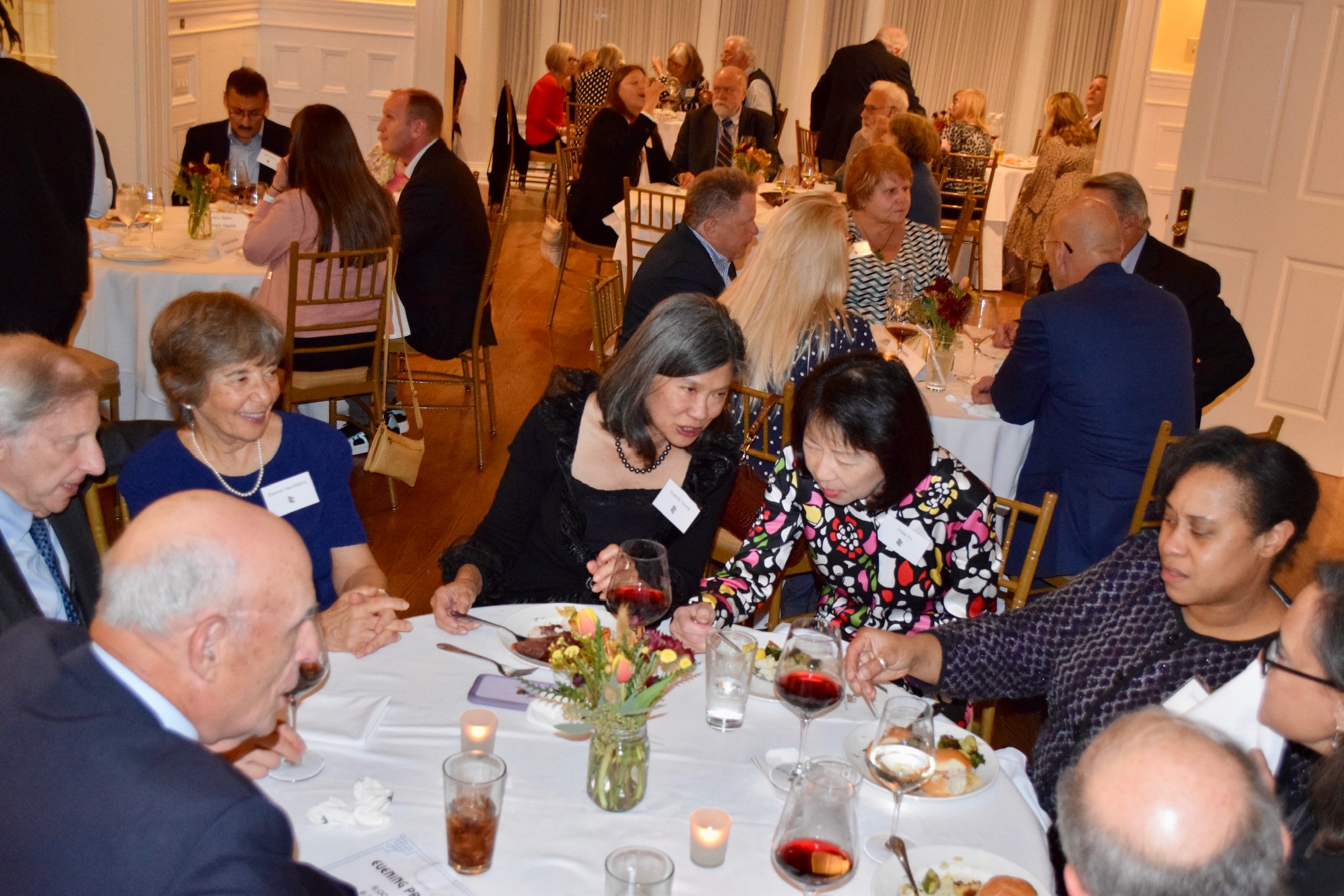