Brian Lee beloved Allderdice Band Director known affectionately as Mr. Lee to his students has been Director of the Band for 16 years. He and his Band are an impressive group who are very proud to represent the Pittsburgh Public School District. The group not only strives for but also delivers performances full of quality entertainment! Most recently the Band performed at the Ribbon Cutting for O’Connor’s Corner and the Jazz Band performed at a Dedication for our Board President Mardi Isler.

The Allderdice Marching Band has played in festivals and parades including Carlynton, Peters Township, South Fayette, West Allegheny, and the All-City Festival, downtown parades for Labor Day, Veterans Day, and St. Patrick’s Day, the California University Homecoming Parade, the Greenfield Holiday Parade, the Lunar New Year Parade, and the Lincoln Place Memorial Day Parade. They also had the honor of performing in the Pittsburgh Penguins’ Stanley Cup Championship Parade in 2017.

Nancy Johnson, Owner/Editor of Shady Ave purchased the Magazine in 2009.

She has crafted Shady Ave into a fantastic resource for the East End of Pittsburgh and has done a wonderful job of highlighting the uniqueness of our Squirrel Hill Neighborhood!

When Uncover Squirrel Hill was re-organized (formally the Squirrel Hill Business and Professional Association) Nancy was one of the first businesses to join and participate in monthly member meetings.  She also helped fund the initial holiday decorations that Uncover purchased to brighten Forbes Avenue during the important November through January shopping season.

Nancy may be best known for co-hosting countless cooking programs on WQED and participated in many membership drives and special events.  She is a natural on-air talent who wonderfully celebrated the variety of Pittsburgh’s professional and home cooks, their food and culture.

Nancy is working on establishing a “Pittsburgh’s Walk of Fame.” This will be where Pittsburghers who helped shape our nation’s heritage can be honored on an annually expanding streetscape, a tourist attraction that is also an educational tool and source of pride for locals. For example, Rachel Carson, George Westinghouse, David O. Selnich. Stay tuned.

Nancy and her husband David reside in Squirrel Hill. They have two adult sons, Michael and Eric.

Kiya Winston Tomlin has been a board member, advocate and active fundraiser for the Pittsburgh Promise for more than 11 years. She believes that supporting “The Promise” is investing in our community, and improving our quality of life since access to education provides hope and opportunities for our students.

Kiya by profession is a designer and women’s apparel manufacturer.   At the beginning of the pandemic when there were shortages she used the resources of her fashion business to design and sew washable reusable masks, donating thousands to hospitals locally and throughout the nation.

Kiya has been designing, sewing, and making clothes since she was a young girl. She took her sewing machine with her to college a William & Mary’s College where she met her husband, Mike Tomlin. Kiya later switched to the College of Design, Art, and Architectural Planning at the University of Cincinnati. She now has her own clothing line which began with re-imagined sweatsuits in 2014. Kiya’s designs are targeted at women over the age of 30 and are produced locally. Kiya really enjoys designing clothes that are comfortable and stylish for all body types and that help enhance a woman’s self-confidence.

Kiya and Coach Tomlin reside in Squirrel Hill with their 3 children; 2 boys, Dean and Mason and daughter Harley Quinn.

The Wightman Park renovation is a project that had been ongoing for several years and to the Community’s delight it was finally completed last year. The space is a magical place for Children to play with thoughtful design by Landscape Architect Andrea Ketzel and an interactive sculpture by local artists Oreen Cohen and Alision Zapata. Among those leading the charge for the park renovations, Councilmember Erika Strassburger way key to making this much needed renovation happen. The group also focused on stormwater mitigation with PWSA is expected to help our Squirrel Hill neighbors in the area and residents in Shadyside. The strong partnerships and dedication that went into the park makes it a highlight and template to do the same for other parks in the area. We are extremely fortunate to enjoy the amenities of Wightman Park in our Squirrel Hill Neighborhood. It truly deserves this year’s place Treasure Award. 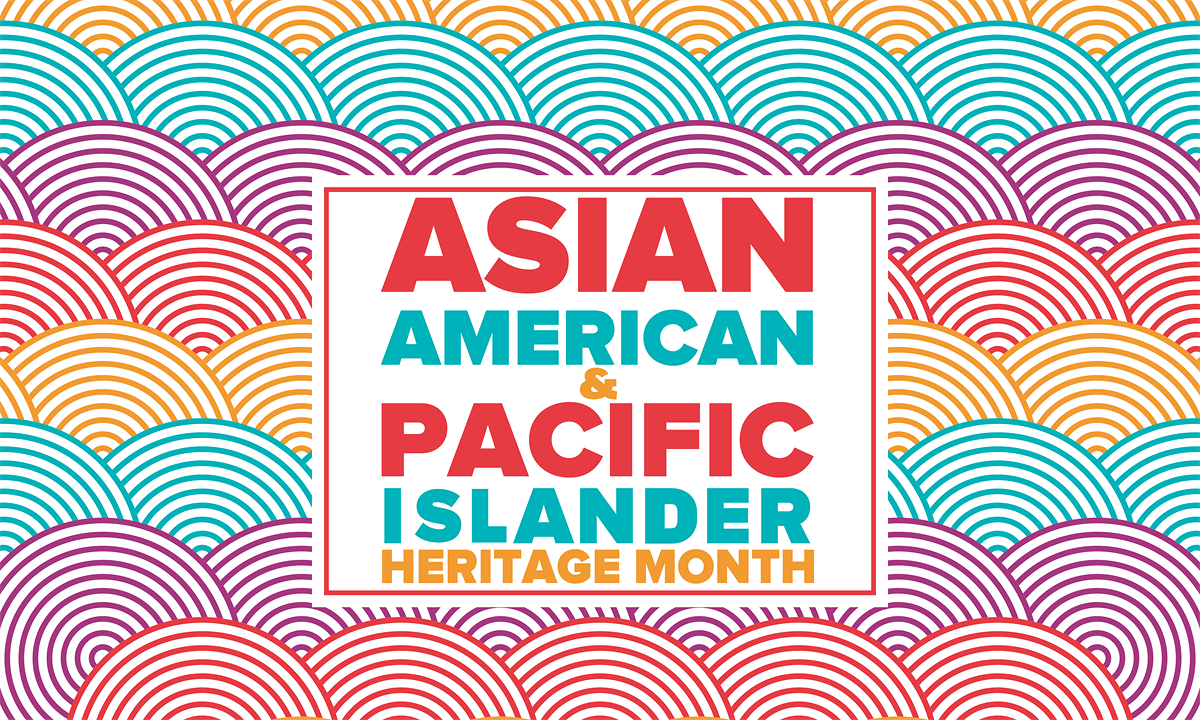 May is Asian American and Pacific Islander Heritage Month! Join SHUC in recognizing some of the wonderful AAPI members in our community.

The annual film competition will be held at the Carnegie Museum of Art.
Learn More

As an RCO, we are required to host monthly Development Activities Meetings (DAMs) as necessary.
Learn More