Ahmaud Arbery was out on a run when he was chased down and murdered by two white men who had called 911 to report “a black male running down the street.” Christian Cooper was bird-watching in Central Park when a white woman called 911 “to tell them there’s an African American man threatening my life.”

SHUC works with city planners to develop parks and other public spaces, and part of our Bike-Pedestrian Committee’s mission is to “ensure that our streets, sidewalks, and paths are safe…for all users.” It is essential to our mission that Squirrel Hill’s public spaces are safe for our Black neighbors.

Alternatives to Calling the Police

Did you know that the modern ambulance was pioneered by Black residents of the Hill District in 1968 as an alternative to calling the police? Previously, police were responsible for emergency transportation to hospitals in their police cars. Specially designed ambulance vehicles with trained paramedics improved health outcomes so much that they were soon adopted across the country, allowing police to focus on the jobs they were trained for.

Police are often called for situations that are essentially mental health, rather than law enforcement, incidents. These incidents pose higher risk for injury or death to residents and police officers than they need to. Fortunately, our city has plenty of wonderful specialized resources, much like the Hill District’s ambulance service in 1968, that you can call instead of 911!

Here are a few resources about designing public spaces to be safe and welcoming for everyone: 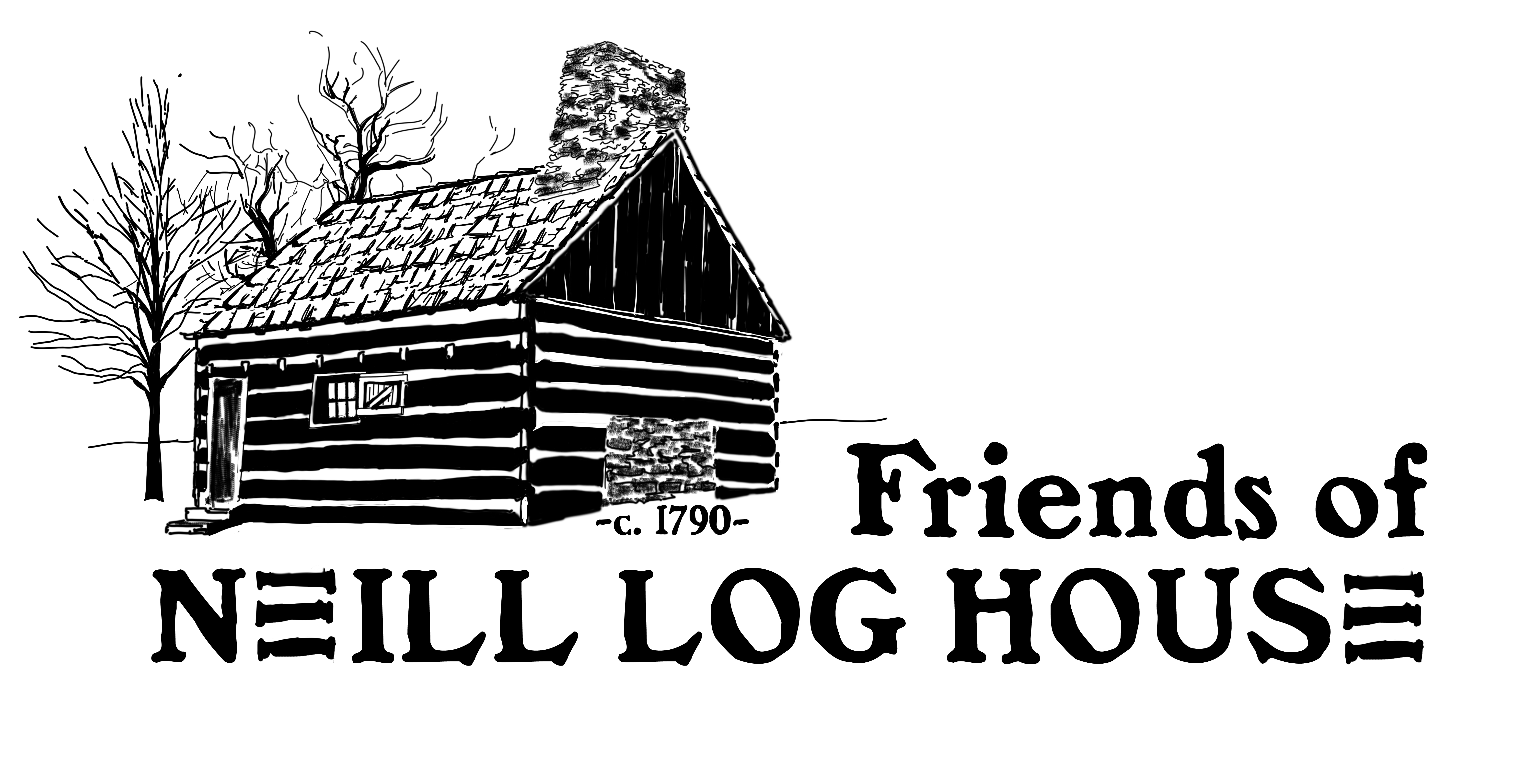