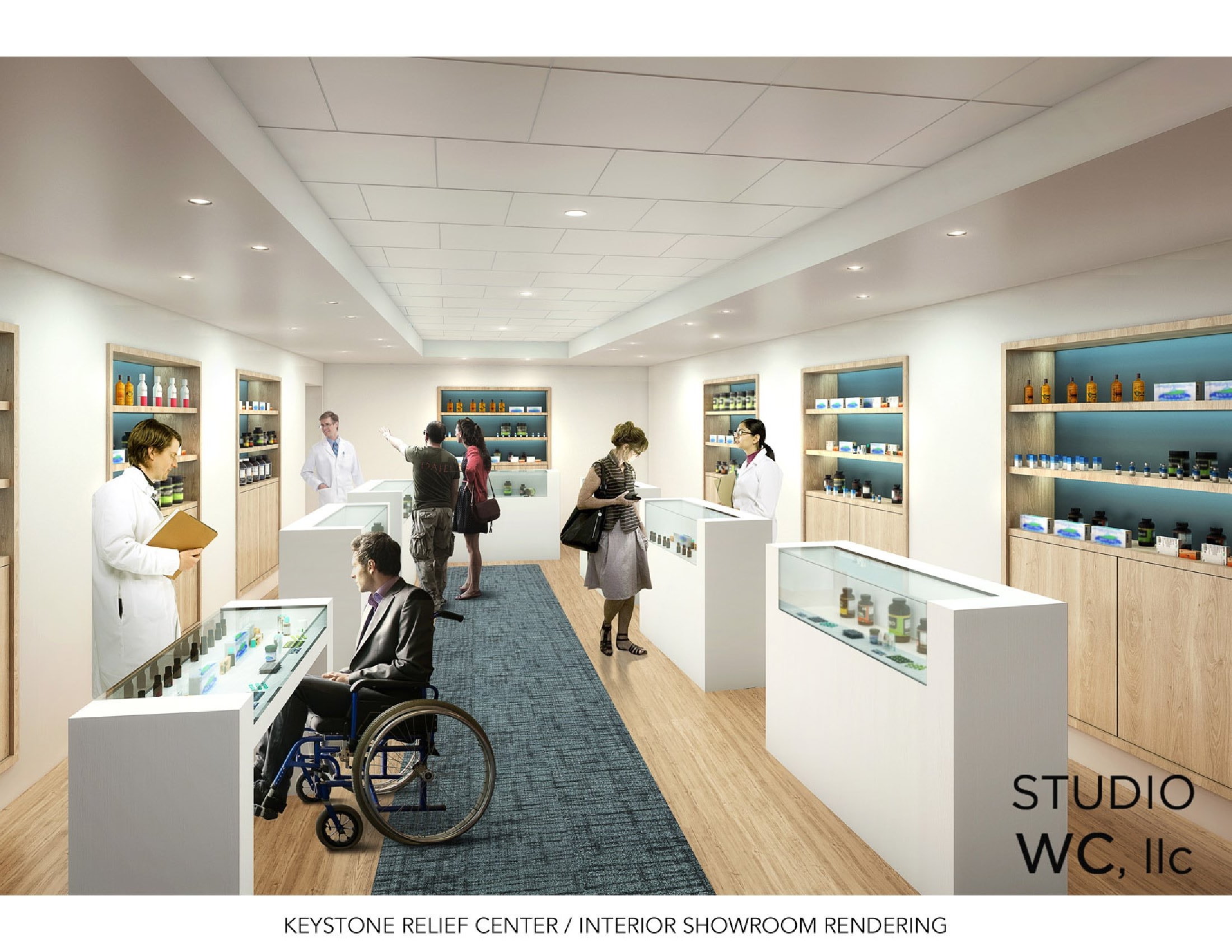 Progress has been made in the completion of a medical marijuana dispensary on 3885 Forward Avenue in Squirrel Hill, but with many steps ahead for Keystone Relief Center, the building’s doors will not open for at least another six months–if at all.

Pennsylvania has received hundreds of applications from organizations across the state looking to create medical marijuana dispensaries, but only 27 permits will be issued. Five of those permits will be allocated to dispensaries in Southwestern Pennsylvania; Keystone Relief Centers is hoping to acquire one of those permits and build in Squirrel Hill. Before they can move forward, however, they have to receive a special exception from the city’s Zoning Board of Adjustment (ZBA) as a new use. That will require support from the community, including the Squirrel Hill Urban Coalition (SHUC). On May 23, the SHUC board voted to support Keystone Relief Centers’ request for a special exception, although that support comes with a few contingencies.

One such contingency involves the traffic pattern coming in and out of the proposed site at 3885 Forward Avenue. a vacant building currently sits at the site located beneath the Squirrel Hill Tunnel. Keystone Relief Board members have stated that they are in talks with Pittsburgh’s Traffic Commissioner in order to gauge what, if any, traffic accommodations would be needed.

An ongoing goal of the SHUC Gateway Committee has been to improve the pedestrian and bike access between Squirrel Hill South and Greenfield. With that in mind, support for this development requires engineering-type drawings to demonstrate how the site’s sidewalk/pathway would connect to the adjacent city-owned property and thence to Monitor Street. SHUC has also requested that the pathway be an appropriate width.

Other requirements for SHUC approval include adaptations made to address light pollution, increased lighting for the walkway, and signage that is discreet and moderately sized. Lastly, “nuisance bar” requirements should be placed on the development.

With many factors to take into consideration, along with changes being required of the building plans, SHUC is looking forward to working with Keystone Relief Center to help develop the Squirrel Hill Gateway. They have been approachable and cooperative in discussing any issues community members and SHUC has had with the dispensary.