Always Looking for a Better Community

The Long-Range Planning Committee writes and disseminates a development plan for Squirrel Hill. The Squirrel Hill Master Plan pulls together a number of organizing principals to guide development in decades to come. One of the plan’s initiatives involved reorganizing the Coalition’s Committee structure to reflect its priorities and concerns. The Long-Range Planning Committee works to keep the plan current to insure that residents, developers and governmental leaders have a guidepost for development in our community.

development plan for our area in 1990. This beautifully prepared document, the Master Plan, incorporated a vision for the Nine Mile Run slagheap that included an extension of Frick Park surrounded by new housing. The city of Pittsburgh, including former mayor, Tom Murphy and then-councilman turned mayor, Bob O’Connor, the Urban Redevelopment Authority, and local developers shared this vision. The result of this is Summerset, a new housing development of houses, townhouses and apartments surrounding an extension of Frick Park called Nine Mile Run.

The project is being built on what once looked like a moonscape. The Coalition continues to monitor the progress of the development through its participation in the Nine Mile Run Task Force. This task force is concerned with the housing development as well as the restoration of Nine Mile Run, a small stream that runs through Pittsburgh’s east end. 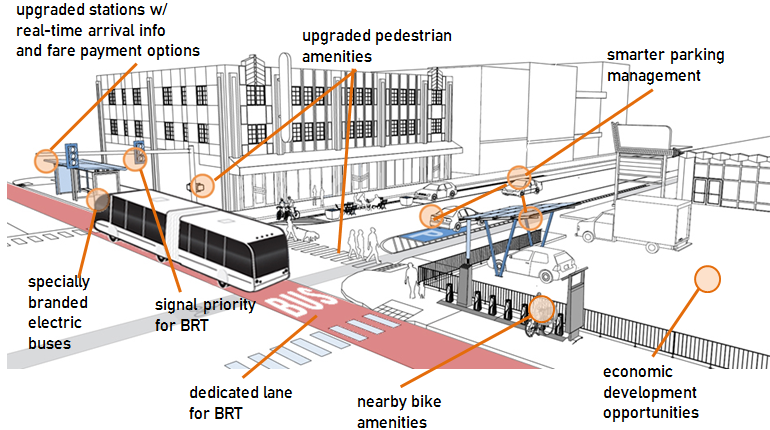