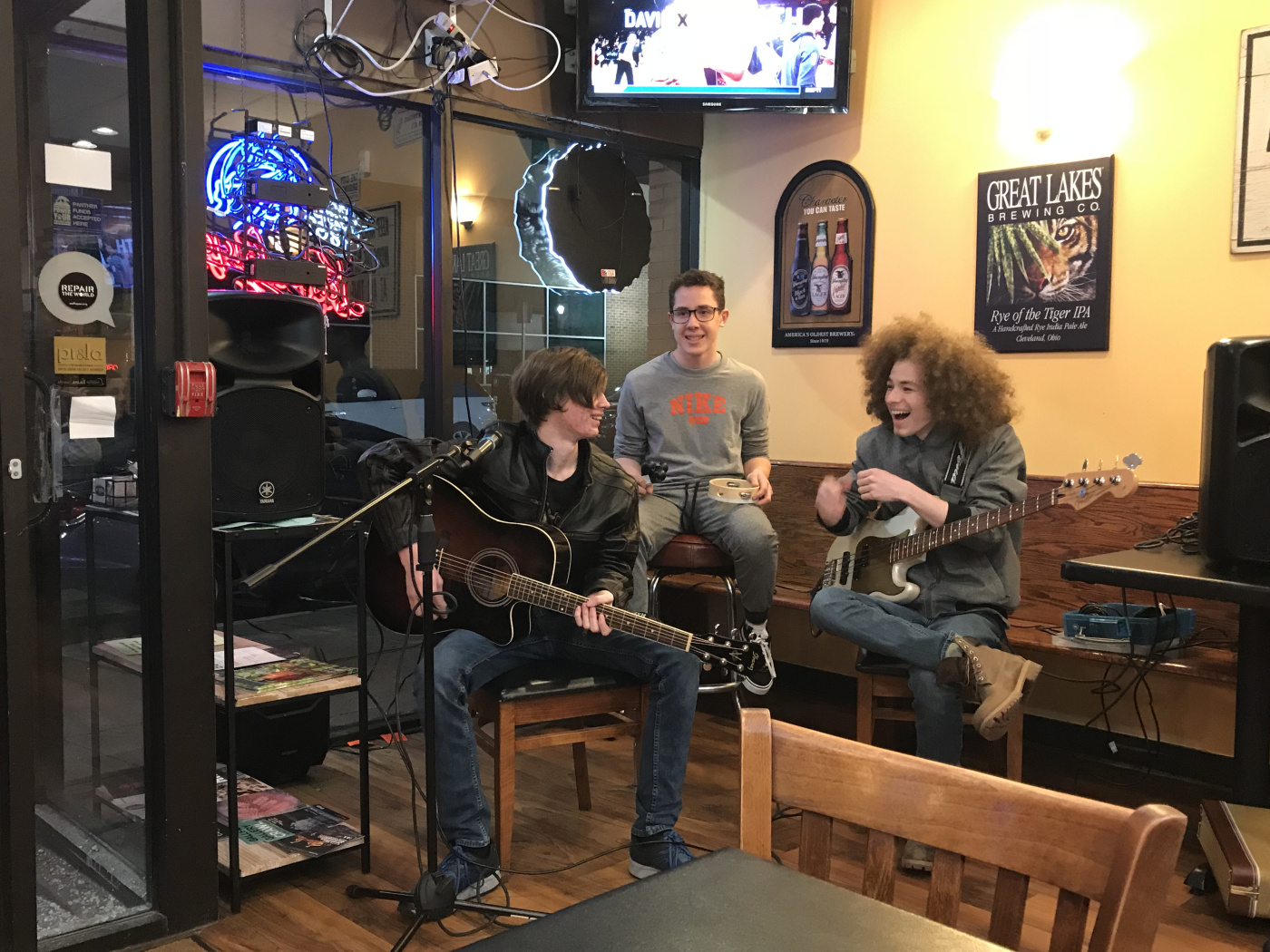 Kicking off Summer 2018 will be the Squirrel Hill Night Markets, open-air events designed to bring the community together in a celebration of art, entertainment, food, and culture. This year, the Night Markets have expanded their offerings: there will be 120 pop-up tents (20 more than last year), and over 15 food trucks across three blocks (instead of two) of Murray Avenue. Additionally, there will be independent local vendors and Squirrel Hill businesses with activities and discounts.

The brainchild of Uncover Squirrel Hill and the Squirrel Hill Urban Coalition, the Night Markets also feature over 65 “I Made It!” Market tents, Pittsburgh’s nomadic indie craft marketplace. Started in 2007 by Carrie Nardini, the organization has traveled around the city, popping up in various locations and providing artists with opportunities to bring their handmade wares to a variety of audiences. “I Made It!” Market features both new and returning artists at each event, so market-goers will find new surprises from both at each Night Market this year. Nardini explains the process: The marketplaces are juried independently, and the artist lists will be posted on its website. This year, shoppers will find wares from “fine artists, graphic designers, and photographers, in addition to organic bath and body products, delicious baked goods, jewelry, and housewares.”

So what makes it all worthwhile? While the impetus for the Night Markets is varied, community organizers agree that the events revitalize the community and create opportunities for new and emerging businesses in Pittsburgh. At a minimal cost, vendors can create exposure and gather feedback from their customers with little risk of failure and maximum opportunities for income. Cultivating relationships and fostering a positive community atmosphere is also critical for success. Marian Lien, the Executive Director of the Squirrel Hill Urban Coalition, emphasizes that as a community organization, “[We] are always looking for ways to help our neighbors connect with one another as well as gain awareness of the public spaces available for their use and enjoyment.” She adds that with more opportunities for neighbors to come out and meet one another, the “stronger our community fabric becomes.”

This year, a young band called MellowPhobia will be added to the lineup. Formed in Squirrel Hill through Sunburst, Kristian Hall (vocals and lead guitar), Josh Krinberg (bass), and Gabe Barash (drums) promise to be highly entertaining, adding a mix of musical flavor to the scene.

“We play alternative rock music, pulling a lot of our influence from Catfish and the Bottlemen and Arctic Monkeys, with some Cage The Elephant psychedelic-ness in there,” says Hall. “Kind of an alternative/indie/garage rock sound.”

Hall explains the name MellowPhobia came after practice one day. “Josh said he wanted something to do with being ‘not mellow.’ Gabe and I like the idea of being afraid of something unexpected. So, we went with the best of both worlds with MellowPhobia,” he says.

MellowPhobia sees the Night Markets as a fun opportunity to play their music in their own neighborhood. “I like it because of the atmosphere they have,” says Barash. “Everyone there is friendly. They want to get to know you better.” “With all the people filling the street, it will be the biggest show we’ve done yet,” says Krinberg.